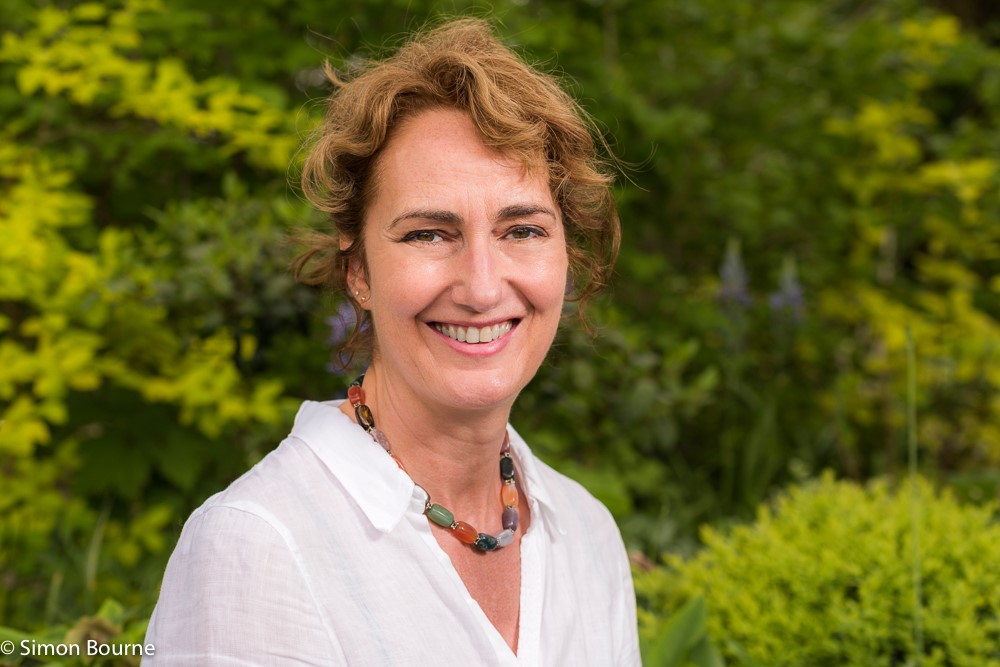 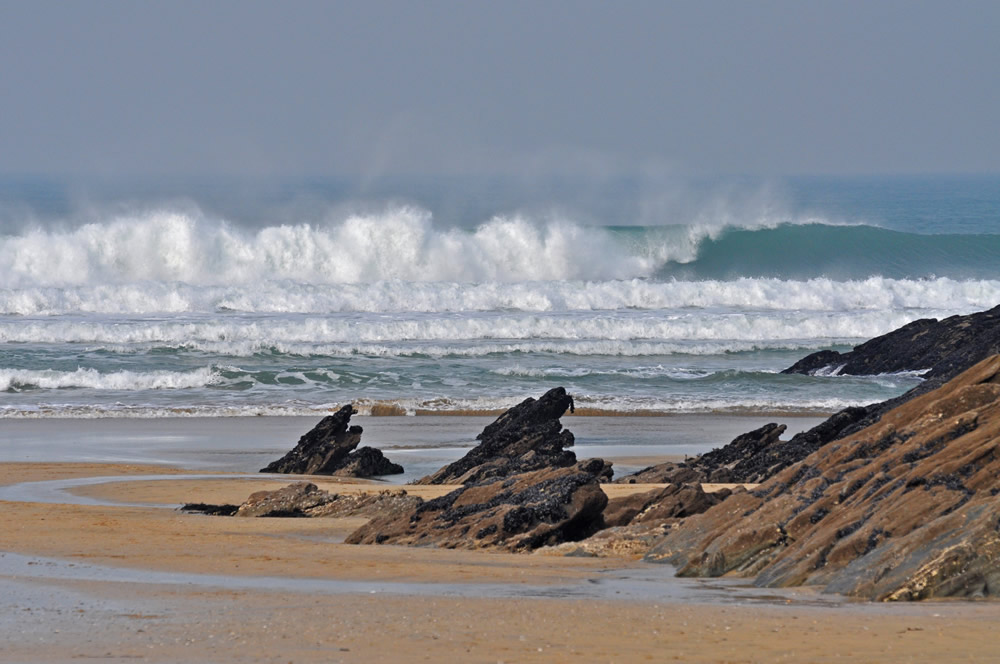 My work in garden design remains heavily influenced by my early surroundings. Having grown up in the midst of the wild Cornish countryside, I spent my childhood studying the ever changing light, the sea, the high cliffs with their rugged rocks and the lines made by hills converging. To me, there was no better way to spend my time than high up viewing the cloud shadows racing across the landscape, watching the hay grass billowing in the wind, or feeling the raw force of the massive storms and crashing waves. 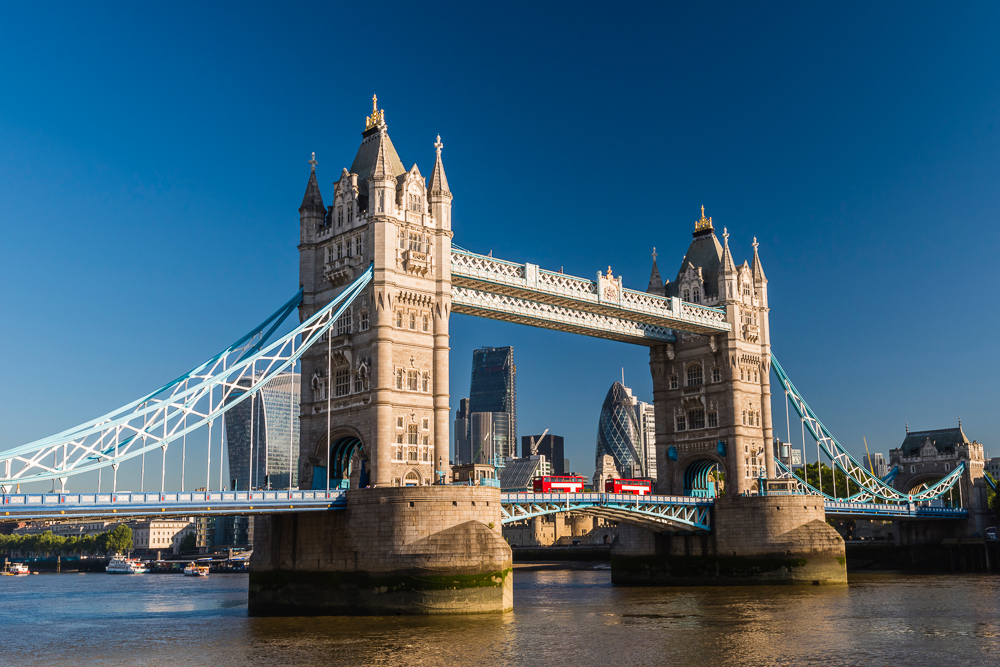 However, due to the lack of any sort of career prospect in Cornwall during the 1980’s, I moved to London where I have enjoyed the urban landscape, inspirational new and old architecture and the wide diversity of clients and schemes that London attracts.   I have designed many a small, tight, urban garden to bring enjoyment to the client and that benefits the local environment. 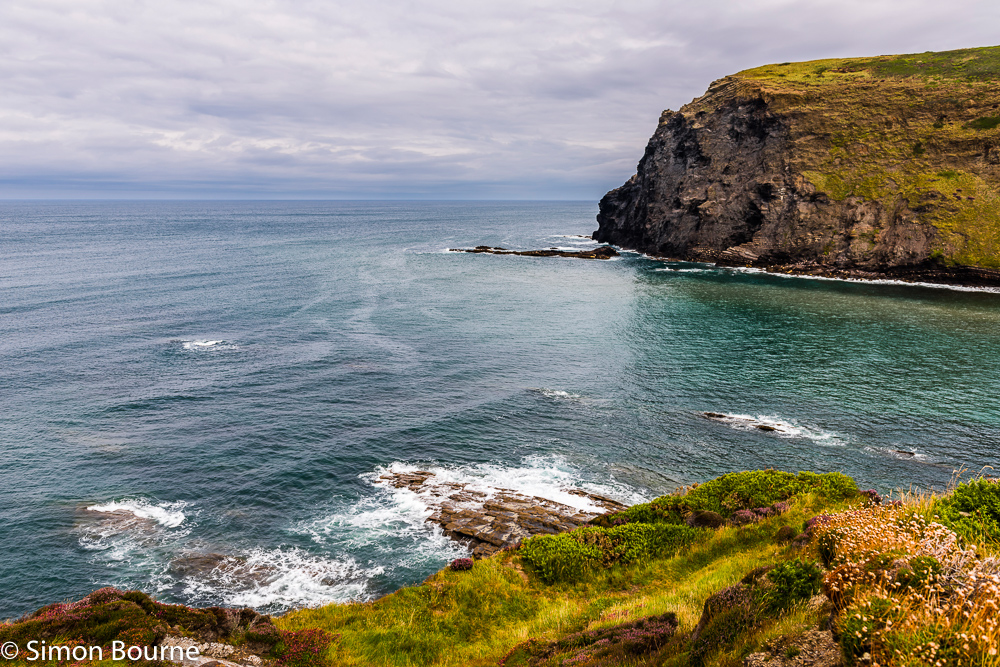 I have thoroughly enjoyed my life in London, but the call back to Cornwall has won the battle and I have now relocated permanently back to the countryside I know and love so well.  I am looking forward to using a completely different range of materials and plants that suit my new garden design projects in Cornwall..

I trained in Garden Design at the hugely respected Capel Manor College in Enfield, and have been a practising garden designer since 2002.

In 2013 I had the nerve wracking privilege of opening my garden under the National Gardens Scheme, and again in 2018.

2019 saw me accepted as a registered designer at BALI (British Association of Landscaping Industries).

In 2019 the garden I designed for CAMFED won Gold at the RHS Chelsea Flower Show and also the coveted People’s Choice Award. The garden was then relocated to The Eden Project in Cornwall.

2020 saw my Urban Retreat garden win a record 4 National BALI Awards – this was an important garden showcasing that even small spaces can have environmental qualities at their heart, be beautiful and still win awards.