How the CAMFED Garden came about….

I was introduced to CAMFED by my good friend Charlotte who works in international development and has spent several years in Zimbabwe.  Charlotte and I went to school together in Falmouth, Cornwall, and were a mean team at the three-legged race when we were 9 years old.  We lost touch when we both left Cornwall but fortuitously bumped into each other in North London as oddly our gardens backed on to each other.   After a gap in our friendship of 20 years we decided to work on a project together and in Jan 2018 hit upon supporting CAMFED at the Chelsea Flower Show.

CAMFED started off in Zimbabwe, and in the design I wanted to reflect the spirit of the programmes that CAMFED supports there in my design.  I visited Zimbabwe in January 2018, and was taken to see some of the groups that CAMFED work with. I met with so many inspirational people who face real hardship yet are incredibly determined, hardworking and welcoming.  One person in particular, Beauty, has inspired this show garden enormously. I will cover her story in a separate blog ……… 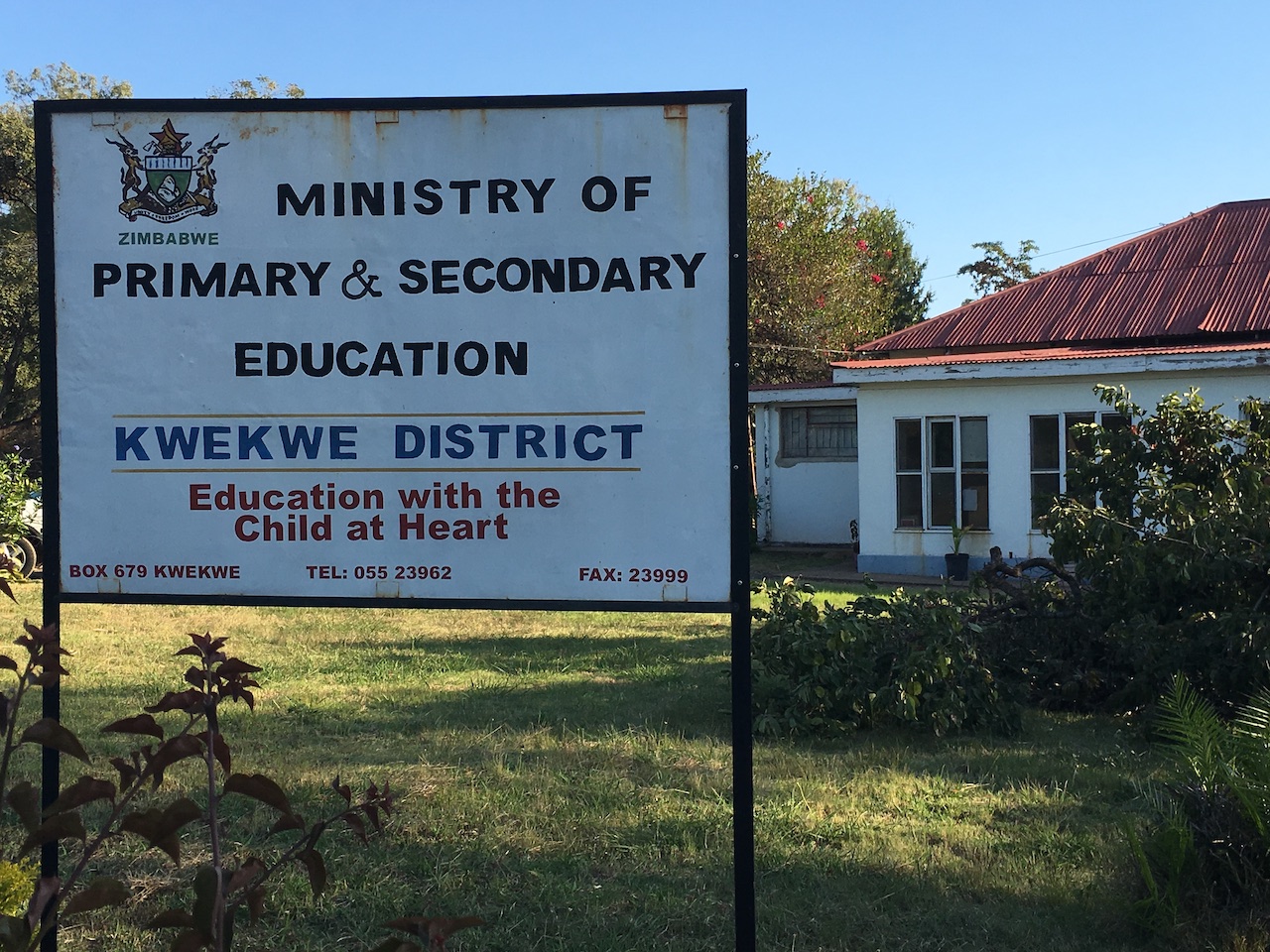 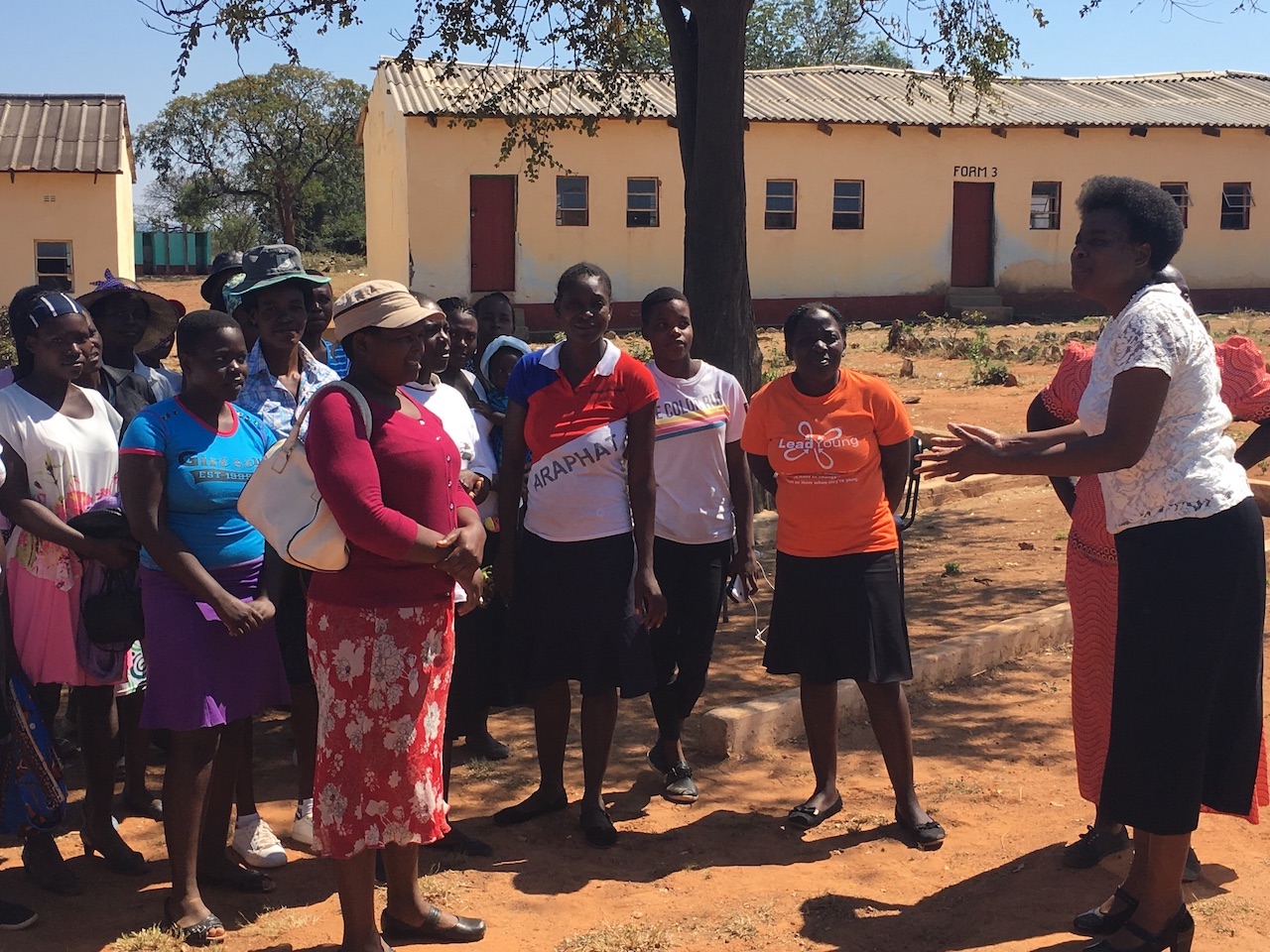 Just as we won the three legged race, Charlotte and I hope to again be the mean team who produce an inspirational garden that showcases the fantastic work that CAMFED does, and motivates people to learn more and see how they can help.

And that’s the bottom line – we want to support CAMFED to create new possibilities for girls in rural Africa: an education, a space to grow and prosper, a future out of poverty. 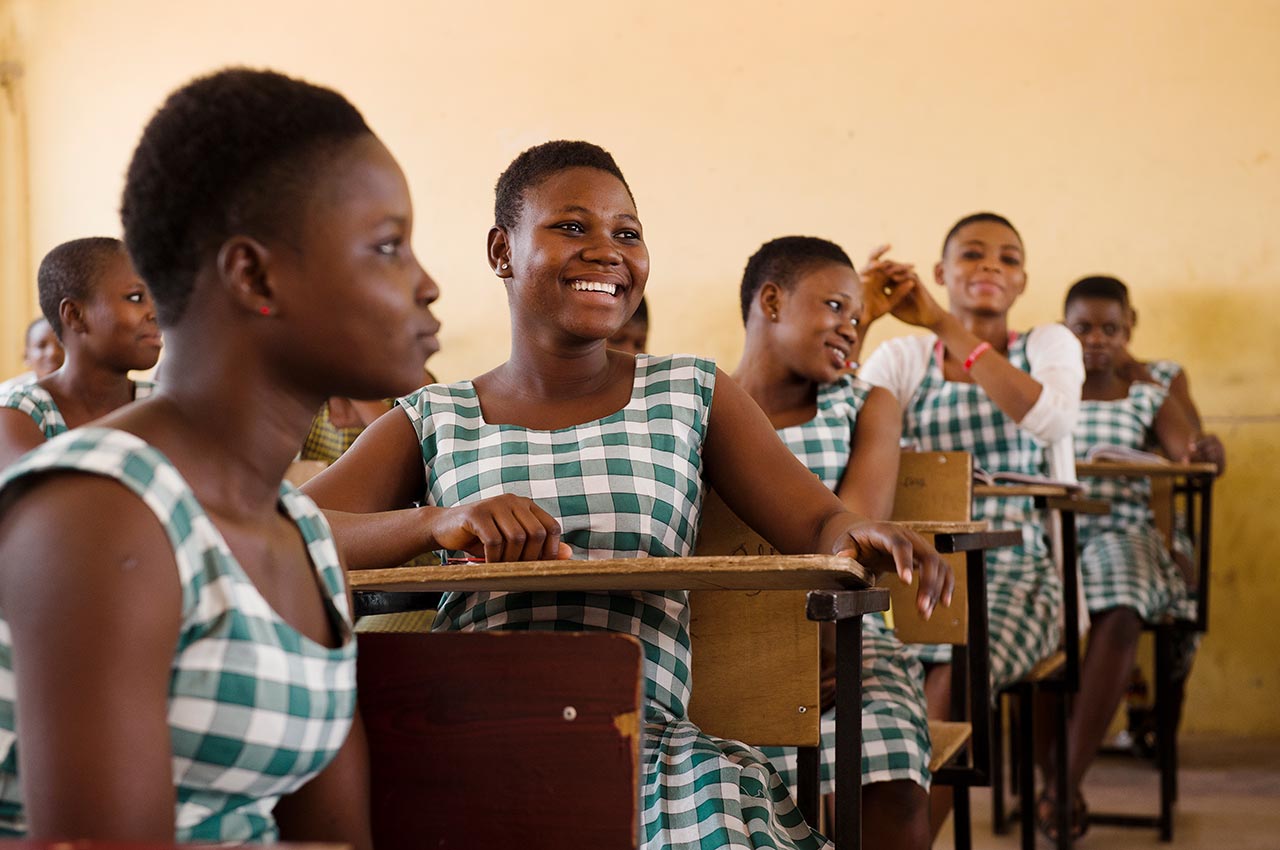