HOW I CAME ACROSS FAUNA & FLORA INTERNATIONAL

We can all feel helpless when we see the destruction human kind has done to this planet, but we have to be positive and find ways to make a difference.  I have been looking for a way to make my own difference and whilst in conversation with my zoologist friend he asked if I had ever heard of Fauna & Flora International, which I hadn’t.  It came as a total shock to me as to how such an organisation, who make an incredible difference to endangered species and habitats, are relatively unknown to the public – the unsung heroes of conservation.  I immediately wanted to help change this by seeing if we could create a garden on the world platform of RHS Chelsea Flower Show.

My initial meetings with FFI in October 2019 were highly positive, but then Covid hit and all plans were put on hold – although discussions continued about how we could best reflect FFI’s work in a show garden.  We decided to showcase one of the charity’s projects and, after much debate, decided on the International Gorilla Conservation Programme (IGCP), originally established by FFI in 1978 as the Mountain Gorilla Project, with support from Sir David Attenborough, the charity’s Vice-President. 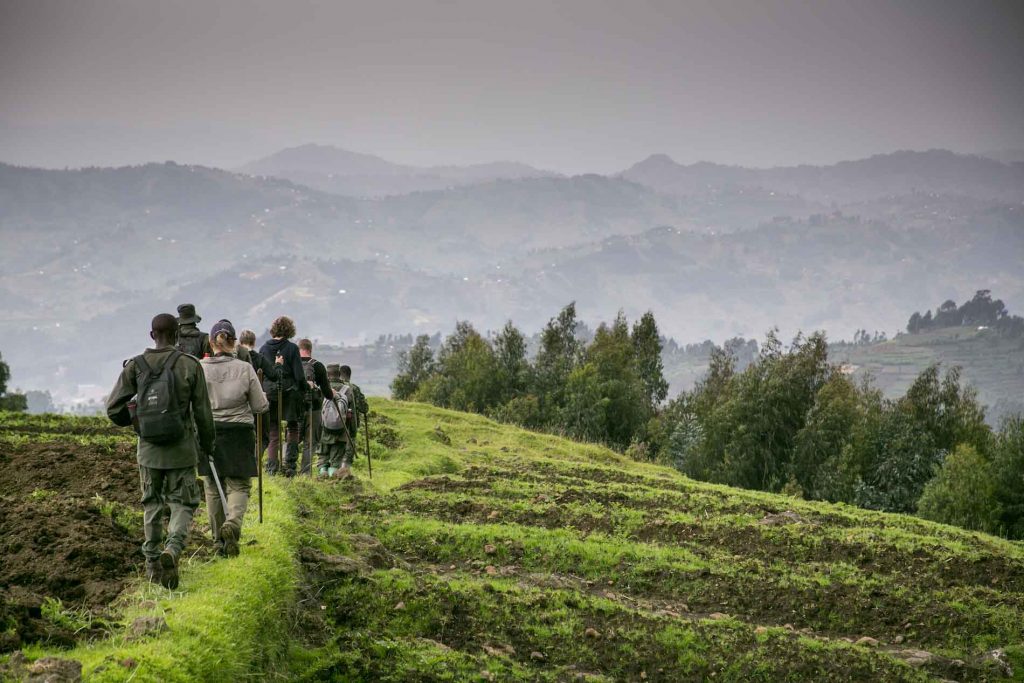 I went to visit IGCP in Central Africa during February 2022 to better understand how it works.  It was mind blowing to see such an astonishing range of plants thriving in the protected forest area, the likes of which I had never seen before, and yet to also see a few very familiar plants such as nettles, brambles, sticky grass and thistles!

I met key IGCP representatives who explained how the project worked, and visited local co-operatives who are supported in producing artisanal goods as their livelihood.  And, of course, I was privileged to meet the magnificent but endangered mountain gorillas.

This garden tells the positive story of how the once-critically endangered mountain gorilla has been successfully brought back from the brink of extinction via ecotourism projects, collaboration and by putting local communities and people at the heart of conservation.

Full of positive messages about how we can all make a difference to our environment, the garden will showcase some truly unusual plants (grown by The Eden Project) and in essence is a small slice of Africa in Central London! 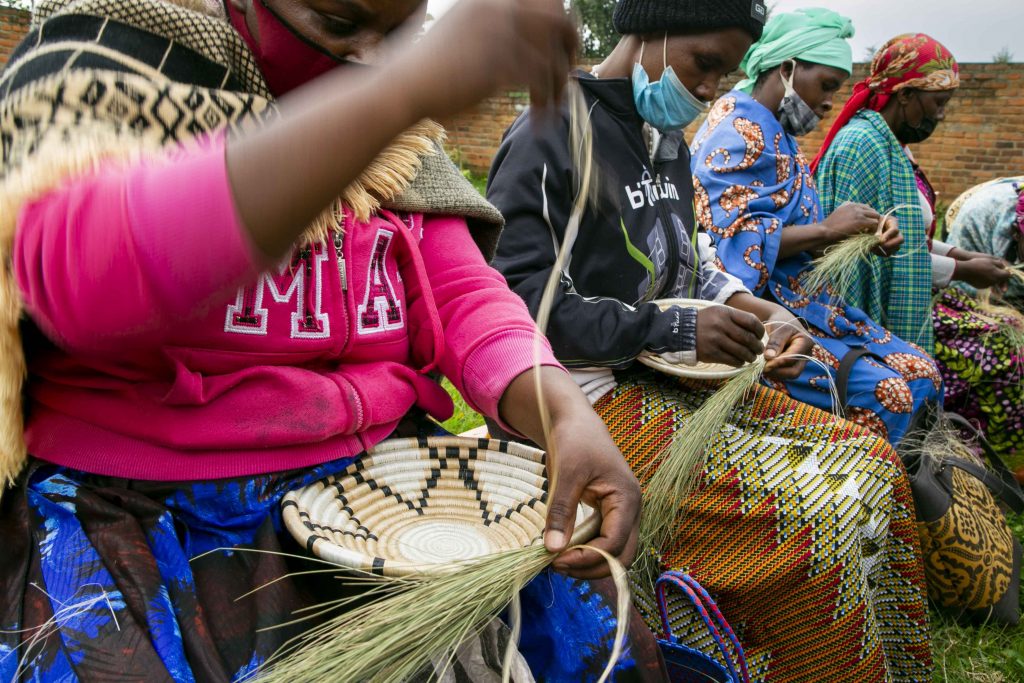 FFI has been shaping and influencing conservation practice since its foundation in 1903, with 2023 being its 120th anniversary. Today FFI has over 140 projects in more than 40 countries.

FFI’s focus is on protecting the diversity of life on Earth, which underpins healthy ecosystems and is critical for the life‐support systems that we all rely on.

FFI has a proven track record in developing locally sustainable conservation actions, but is also active at national and international levels, working with government and big business to effect real change.

Check out their Species page and Back From the Brink page to see FFI’s inspiring and important work.